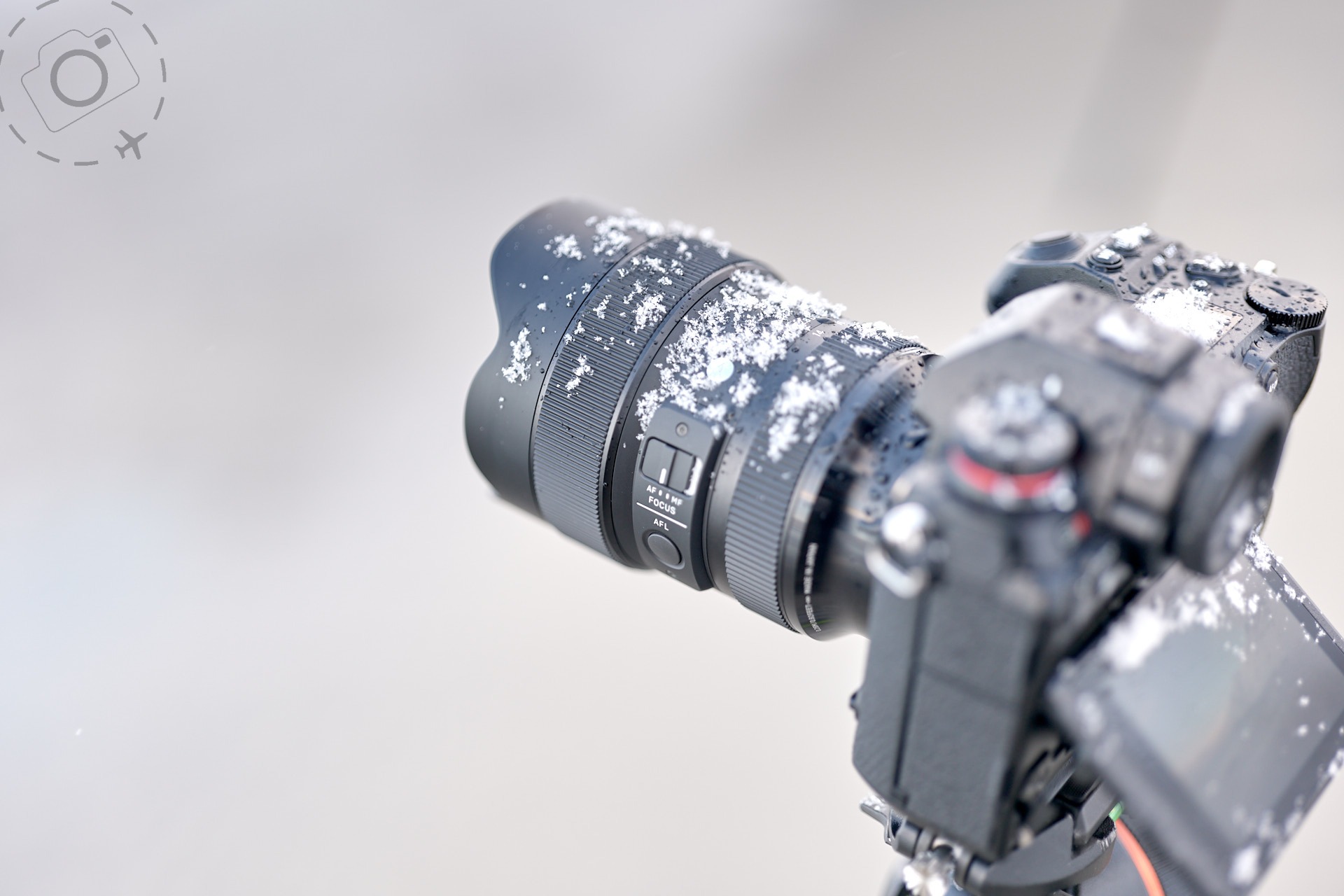 Love is a Lens
Can you truly love your photography if you don't love your camera? It's the lenses I truly love however, that's where the character comes from.


You'd be surprised how many people buy the wrong camera. When it comes time to shop for new gear we have a tendency to over analyse the process and complicate our decision with things that don't really matter. Many of us end up lugging around a heavy bit of kit that becomes a deterrent to photography instead of an inspiration, or get lumbered with a lens that we thought was all embracing but ultimately proves plain annoying.

If you don't love your camera then you may not love your photos either.

Knowing what we want is not as straight forward as you might think. There's a classic behavioural experiment called the "Strawberry Jam Exam" where a study group is asked to blind test a range of jams and pick the best one. Some are chunky, some are sweet, some are juicy and so on. The experiment gives participants an excess of time to think through which jam they prefer, and offer reasons why it's the best.

A month later they revisit the study group and discover if people really were happy with their choice, only to find that half chose the wrong one. It's the same problem when choosing a toothpaste, a new car or a new camera. It's human nature to over think these decisions instead of just grabbing the one that simply appeals on an emotional level.

Sometimes we have a very specific technical criteria to meet when shopping for gear. Maybe we're planning to photograph a high speed sports events and need fast burst rates plus the best available autofocus and telephoto. When you know what you're going to do with the gear it's easier to narrow down the options.

Unfortunately most of us want to dabble in pretty much everything. The 35mm SLR format has proved itself to be the dominant design in cameras for decades because it's actually very good at almost everything. Any entry level Digital SLR today can achieve professional results given a good lens and a modicum of talent.

Making the process of shopping for a camera more difficult is not only the richness of choice within the DSLR format, or even within a single brand of DSLR, but the wider gamut of gear on offer.

Mirrorless systems are making a big impact on the market because they hit an emotional button with photographers. They tend to be lighter and more compact, which reduces the burden when wandering with a creative eye. Lens technology has also moved forward to make better lenses more affordable, which removes much of the downside to shooting with smaller cameras. Not every photographer wants to flash around a blingy camera either, so the more modest styling of the mirrorless options adds further appeal.

Lenses are the key to camera happiness. I really really like my DSLR but it's the lenses that I truly love. Camera bodies come and go over the years, but we keep the lenses for a very long time. I recently had to change over my ageing 70-200mm zoom and it was a tough decision. One of the gyros has been dead for several years and every time I tried to get a focus lock shooting portrait the stabiliser would jitter about like a frog in a sock.

We'd been pals for over ten years. I had sold my motorbike to buy that lens and never looked back, and it paid for itself over and over. These days I hardly ever shoot with a 70-200mm, not unless there's a big angry polar bear that would eat me and my 24mm lens if I got close enough. You don't spend that much time with a buddy and not get misty when the end is near.

There is no such thing as a bad camera these days, and the differences we highlight when reviewing or assessing a camera tend to over emphasise their failings. Would it kill you to carry around a shutter that fires 4fps instead of 6fps? The best advice I have when picking a camera is to look at what lenses you can afford to go with it, and pick the one that triggers an emotional spark. The technically better option is not always the right one.

As a general rule it's better to invest double in the lenses than the camera, so buying a $1500 DSLR with a $200 kit lens is often a waste of potential. If you can't fit a really good lens into your budget then maybe you'll be happier with a cheaper camera body and a better bit of glass.

This feature was last updated on Tuesday 24th February 2015

The art of photography is not about the camera, it's about what you do with it. Change your attitude to change your photography. 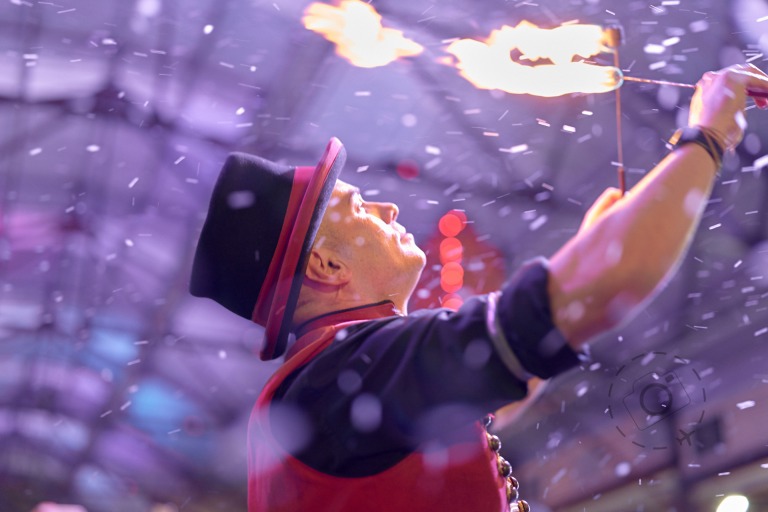 In the space of a fortnight I've had the same story told to me by two different people, both of whom are very talented with a camera. They went to a workshop to learn new skills and came away with less control over their camera and creativity. They were forced to shoot fully manual and ended up moving away from their best creativity instead of towards it. 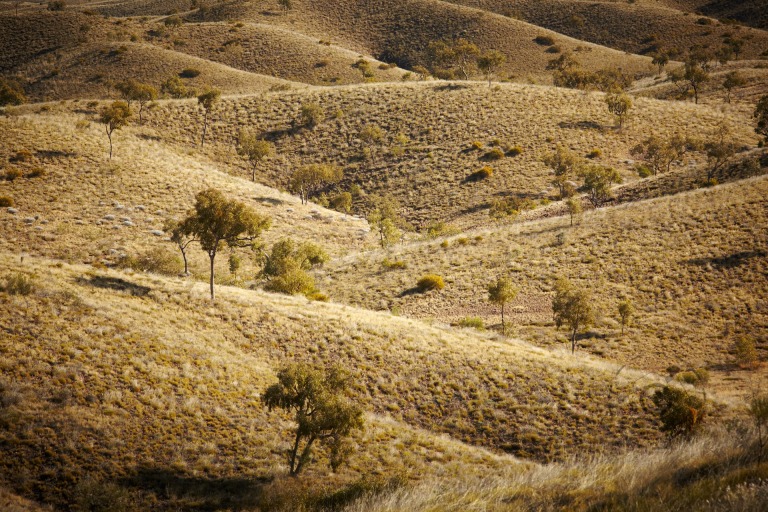 Each photograph is a stepping stone on a journey. We think of photography as freezing time and capturing the moment. But what are we really holding onto and where do all those pixels end their journey?

Why We Ask First

Asking permission before taking photos of a stranger is not just a matter of respect, it’s also the path to better portraits and a more rewarding experience for you and your subject.