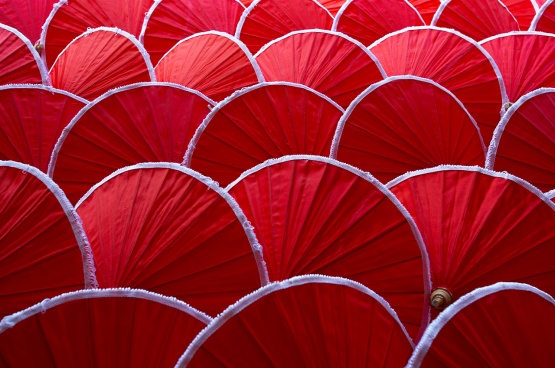 The Kingdoms of Siam, Laos and the Khmer date back thousands of years, and we explore that history through the perspective of the lens. Bangkok is the bustling heart of Thailand and the starting point for our journey. We travel north to the ancient capital of Chiang Mai, the golden temples of Laos and then conclude our tour in Cambodia's majestic Angkor Wat region. 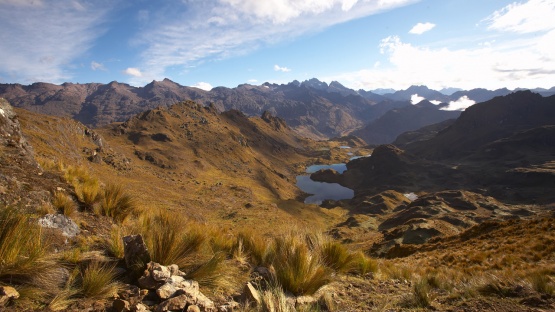 Camping with the Llamas

The Lares Trail is the most recent alternative to the Inca Trail, taking in the scenic altitudes north of Olantaytambo. It doesn't walk you into Machu Picchu with dawn views of the Sun Gate, but it does get you amongst the rugged ranges of the Andes to meet remote villagers and their farms. Trekkers can expect all the llamas you could ever want and maybe a few you didn't. 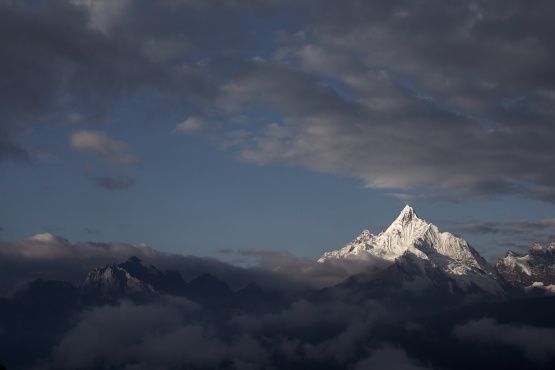 Iconic mountains capped with snow and untamed by man. Of all the legends that circulate around the newly named Shangri-La county, the "Snow Mountains" known simply as Mei Li are easily the most convincing. Majestic peaks alter the weather and thrill the crowds. There are no certainties about getting clear skies for sunrise, but true landscape photographers are a patient lot anyway. 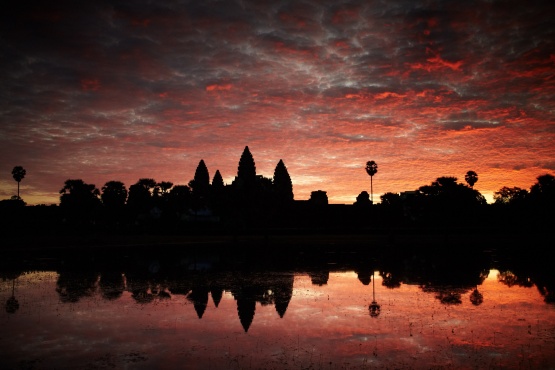 Angkor is special. Crowded, popular, humid, hot and special. There are a lot of people who visit this place, but because it's special. It's one of those places that lives up to the hype. Hordes of tourists and scores of relentless souvenir sellers are the serious downside, have no doubt. But despite these impedances you can get great shots of the ancient ruins and contemporary culture.

Xitang is a taste of old China, old Shanghai and old charms. Hidden away from the madness of Shanghai and its every expanding skyline, the remnants of Xitang's old town is something of a rarity. The town is both popular but photogenic, a genuine attraction for tourists and photographers that is close to Shanghai, yet worlds away. 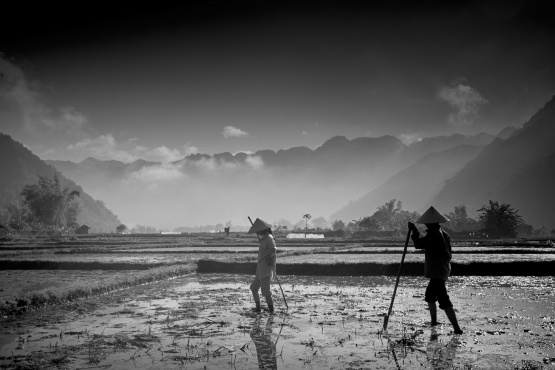 It's all about the rice. Rural life in Northern Vietnam is heavily focused on the production of rice grain, but there's more going on around the paddies than just planting and the harvest. Ethnic diversity and the history of a nation are a part of the landscape too. 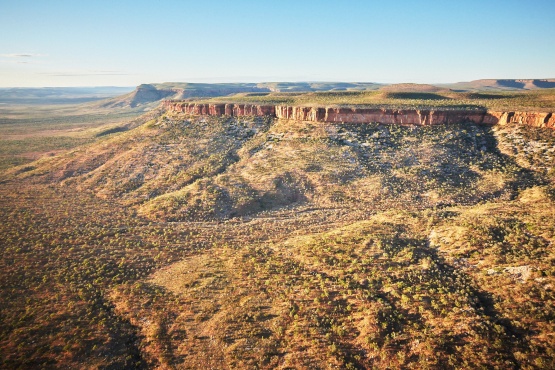 Come and see the real Australia in the most exclusive journey you'll ever experience. An epic adventure through The Outback that traverses the southern states on the way to the Red Centre, Uluru, Kakadu, Tiwi Island and The Kimberley. Meet indigenous people of the Northern Territory and cattle farmers in the remote regions of Western Australia. All this in a fully inclusive tour with our own private aircraft. 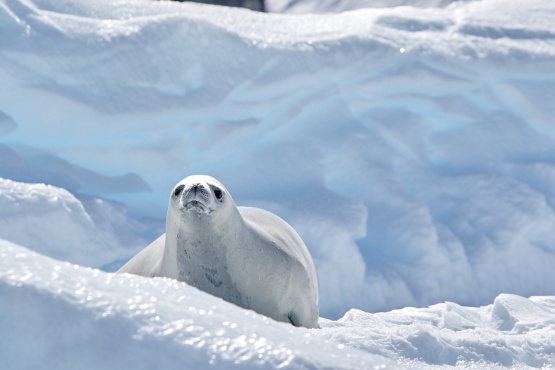 Life on the Ice

Contrary to what you may have seen at the movies there are very few penguins that dance or sing, but Antarctica can boast over 10 million that squawk, waddle and bicker. 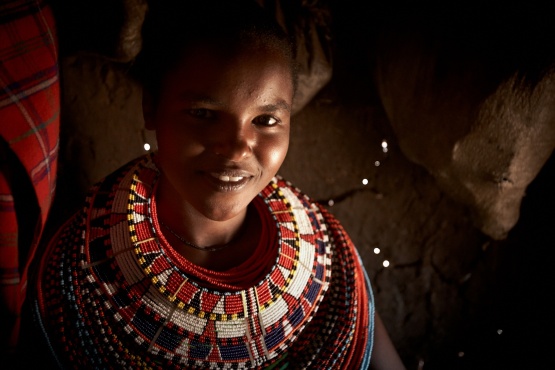 Samburu National Reserve is not as well known as the big African game parks. There are no annual migrations, no balloon rides above the savannas and no eighteen wheeler trucks filled with Spanish overland tourists.

Don’t miss the next one! Subscribe now for short updates about inspiring articles and my latest photo essays :)