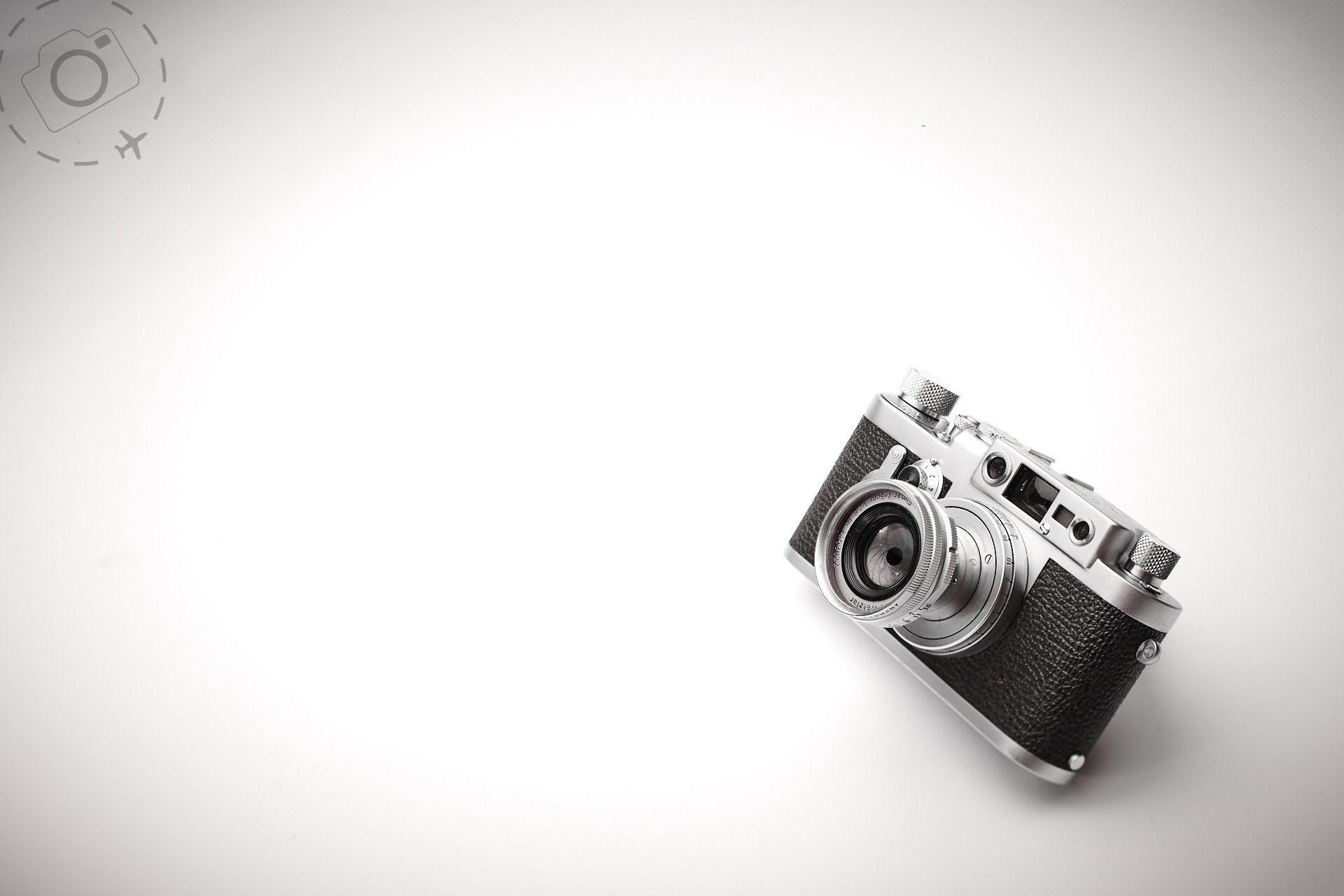 Beijing Camera Market
Brand new camera gear in Beijing is not very cheap, but when you really need to go camera shopping in Beijing there is one place where the range and selection is pleasingly overwhelming. For fans of second hand cameras and quirky Chinese knock-offs there is even better news.


I offer this suggestion for anyone who loves their cameras and wants to see what happens when one of the worlds most populated cities builds a dedicated camera shopping mall. Hundreds of dealers are present here selling second hand film models, brand new digital gear, lenses, bags, tripods, photographic books and a wide range of too-cheap-to-be-true memory cards.

The market is an exciting place to visit, but take cash and take care.

I've known about the Beijing Camera Market for years but have struggled to find an accurate description of how to find it. Check the bottom of this article for details, but for now the question is "why go there"?

It's chaos. Cameras, Cards, Tripods, Dresses and more. Yes dresses. Chinese camera markets are intrinsically linked to the sale of wedding dresses. Or vice versa. Half the place is filled with sequined taffeta, the other half with Canon, Nikon, Hasselblad and other toys. Tripod shops, camera bags and other dedicated items abound, and tucked away in the maze of shops inside the main hall is even a quality bookshop where you'll find the best photographic images from China in print.

New cameras dominate the market, but the prices are not brilliant. Haggle hard. Opening prices vary from one store to another by 20% and sometimes more. Buyer beware applies when purchasing memory cards so test them in your camera by formatting the card before you walk out the door.

The real gems here are from the old school. Narrow stores fill in the gaps with second hand goods dating back to an era when Mao Zedong was China's most photographed icon. Alongside Russian relics and early western range-finders you will come across classic models of local heritage. SeaGull is best known but keep an eye out for the Pea Fowl and Great Wall. For as little as 150 Yuan you can go home with a working camera, but expect to pay more than ten times that amount for a genuine Rollei35 - well over it's market value outside of China.

If you love your camera gear then the Beijing Camera Market is worth a little effort to get there. And what did I go home with?

Pleased to say I spent my 200 Yuan on a "Great Wall DF-2", or known to the locals as the Chang Cheng. It's a Chinese copy of the Pilot 6 which uses 120 film, has a simple but durable shutter mechanism and is relatively compact for a medium format camera. For the sake of US$30 this Great Wall helped to make my following photo tour a little more fun. Year after year I roam about China with my digital gear but for one trip I had an added challenge and a new perspective.

I got home with a few rolls of Lucky (the aptly named film stock sold in China - you'll be "lucky" if the ISO rating on the label matches the film!) and had them processed. Joy. The magic of film, chemical reactions and the simplest of optics.


Getting to the camera market

My first recommendation is to print off the address here and take the taxi instead of the train. If you really want to use the metro and connect with a bus, and have the time to get a little lost, then read on.

Some people refer to WuKeSong when talking about the camera market, but in fact the location is a fair bit north of the WuKeSong Metro stop and is more accurately located by the DingHuiQiao Nan bus stop (South end of DingHui Market and south of DingHui Bridge). Exiting the WuKeSong subway stop you head out the North-East exit and about 100m up the road you can catch any of the following buses which stop directly outside the camera chaos just two bus stops further along the road:
Bus 751 - 913 - 952 - 982 - 983

A great resource for subway information on your iPhone or laptop is the Explore Beijing website.

See what kind of photos you get when shooting 120 film on a 200Yuan Chinese camera:

Read more about the DF-2 and the joy of the Great Wall (Chang Cheng) design:


This feature was last updated on Sunday 08th August 2010

Copyright: All images and words on this web site are copyrighted and may not be used without permission.
Article published and written by Ewen Bell
#1071

Fabulous field guides for my favourite destinations. Full of rich detail to help you make the most of your photographic opportunity on location. 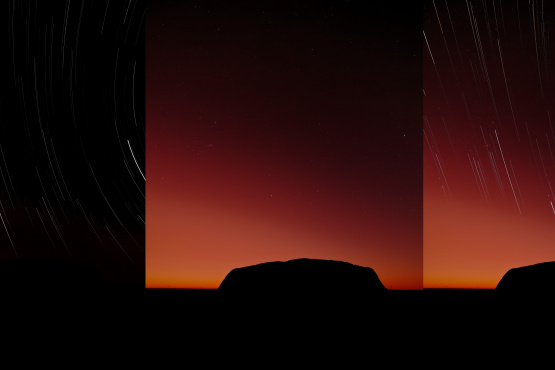 I've written a few articles on the basics of star trails, but the finer details on making your trails look as lovely as possible are often where photographers struggle the most. This article explores the finer points from my annual visit to Uluru to chase the stars. 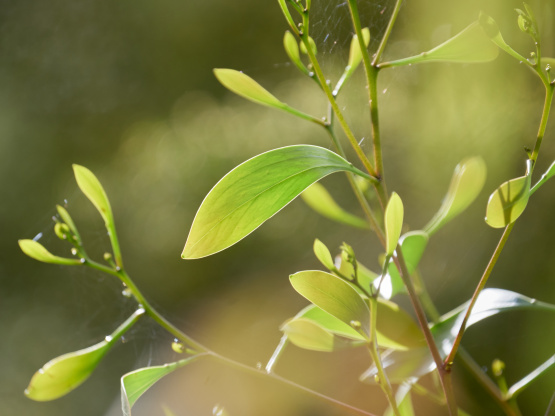 See What I See

Introducing my new series of streaming videos you can enjoy at home, and see what I see after taking a walk in the park with camera in hand. See what I see as I walk through the images on my desktop and extract precious moments from the RAW files. 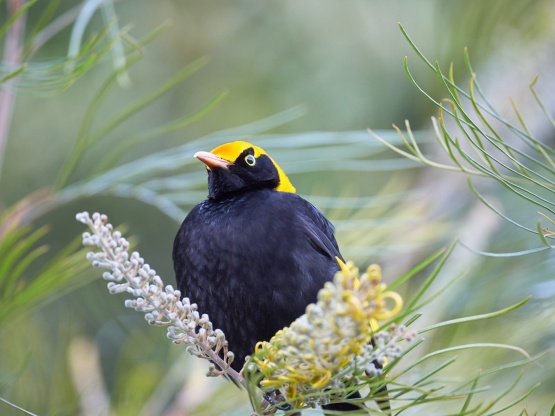 Two hours drive from Brisbane or the Gold Coast is Lamington National Park and a patch of highland rainforest surrounded by valleys of eucalyptus woodlands. Much of this region is regrowth that has re-established after being cleared by graziers in the early 1900s. Today these forests are home to numerous species of birds, and the cattle have been replaced by tourists. Birders and photographers come here especially to see the Regent Bowerbird, and enjoy a number of other hard to find species. 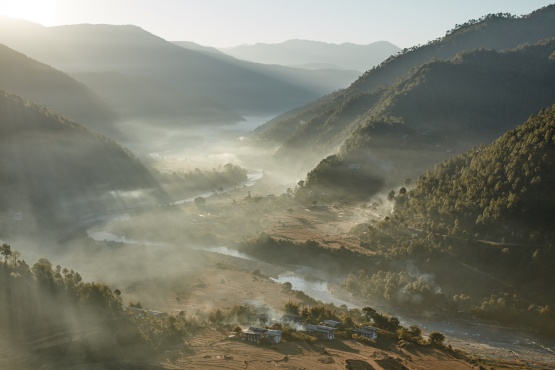 A rare opportunity to welcome the morning rays of sunshine as they break across Bhutan. Here’s your guide to one of the most beautiful photographic experiences in the land of the Thunder Dragon. Sunrise over Punakha in the Himalayan winter. 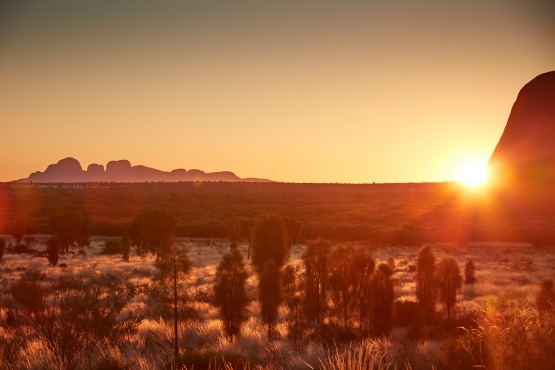 This magnificent monolith in the heart of Australia's Red Center is one of the world's most inspiring locations for a photographer to visit. Be warned however, it is also a subject that demands care and respect. 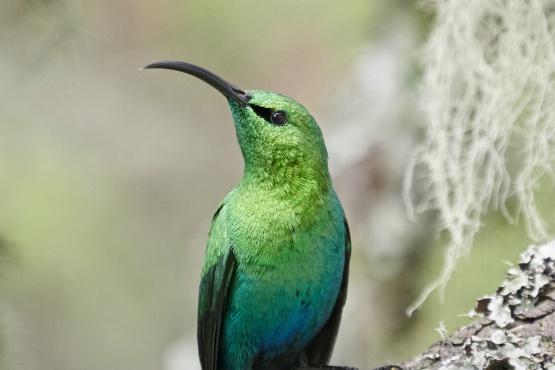